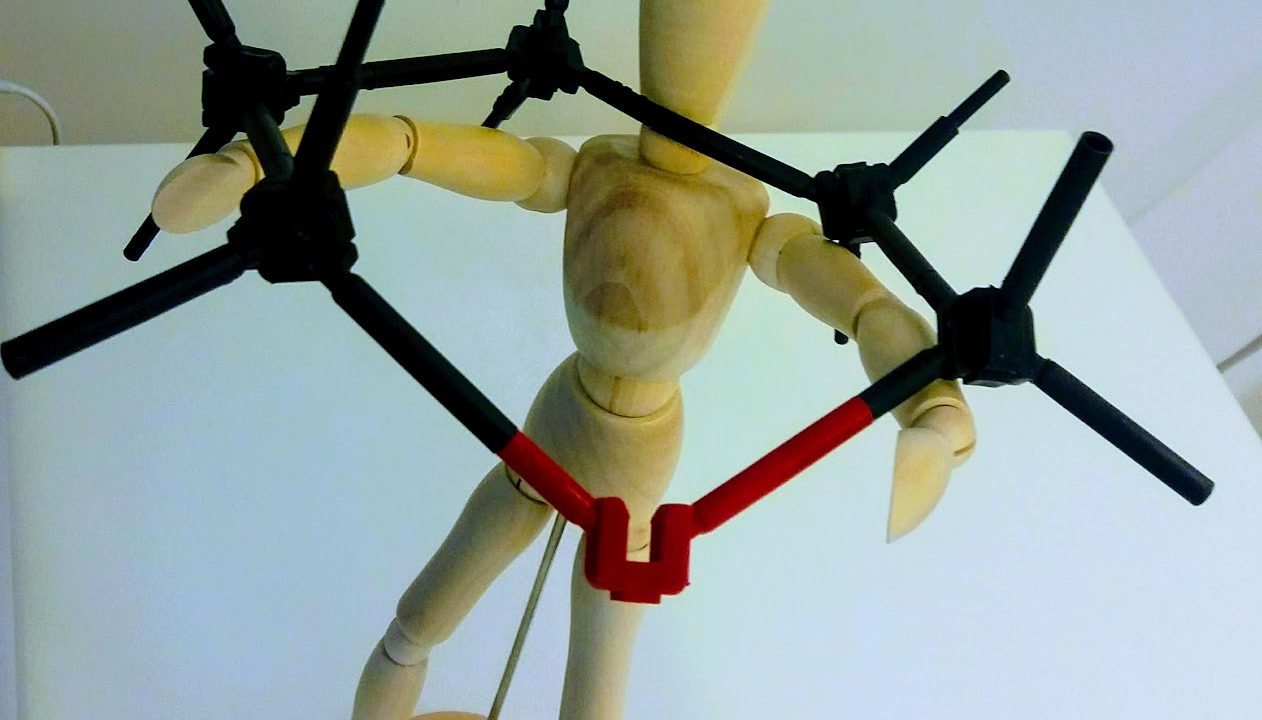 Biofabrication is one of most promising sustainable technologies for production of materials, chemicals, pharmaceuticals, cosmetics and many other products for everyday life. Topochemical engineering is a new strategy to enhance biofabrication and to tackle current challenges for a better life quality. 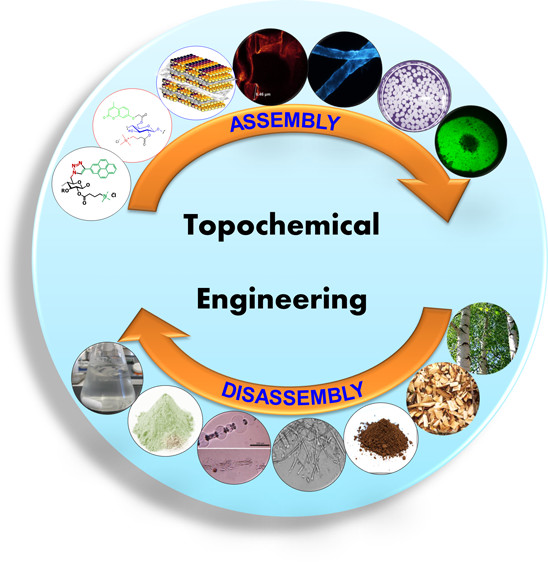 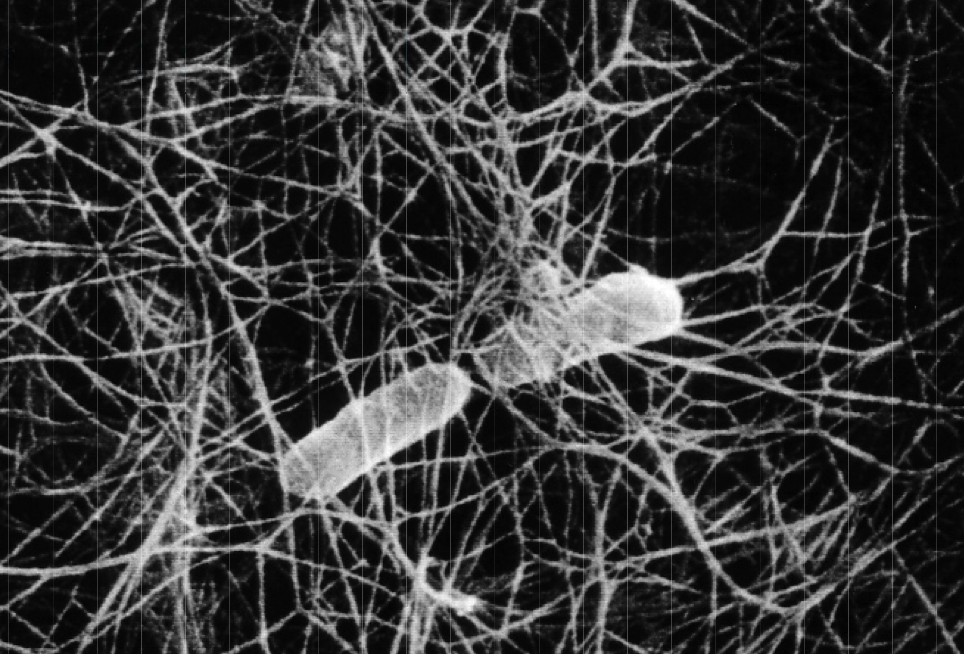 Life is happening in confined spaces

Cells are the unities of life. Cells are three dimensional units formed by a membrane and functional organelles imbedded in a cytoplasm where water is the main component. In every cell thousands of chemical and biochemical reactions are taking place simultaneously in confined spaces. The kinetics of these reactions depend not only on concentration of reactants and catalysts but also on their location and spatial accessibility, i.e. they are topochemical reactions.

The field of topochemistry is fascinating, and different definitions of topochemical reactions have been suggested. However, the relevance of topochemistry has been overlooked in many scientific fields and sometimes even confused with surface engineering or supramolecular chemistry. Reactions in three-dimensional confined spaces are extremely relevant to cell metabolism, protein biosynthesis, and numerous biological interactions and materials. Topochemistry influences the structure–function relationship of natural and man-made systems and therefore plays a key role in biofabrication.

Topochemical engineering combined with biofabrication is a unique strategy to boost the advance of sustainable technologies. The topochemical bioassembly present on trees and other natural systems can used as inspiration.

The long life of the trees as inspiration for biofabrication

Trees can live hundreds or even thousands of years. They are able to endure and survive the most hostile conditions using a very sophisticate system of defense and stimuli-responsive interaction with their environments. The tree biosynthesizes more than five thousand chemicals including complex polymeric systems with structural function such as cellulose, hemicelluloses, lignins and a multitude of non-structural components such as terpenoids, fats, polyphenols, water soluble carbohydrates and inorganics. The biosynthetic processes occur in water and in confined spaces being combined with assembly of highly engineered nanostructures. It is a process of topochemical engineering of a stimuli-responsive material that has been mastered through thousand years of evolution.

Bioactive substances from wood have been used in health improvement for more than 9000 years. Pine tar has been used in treatment of skin diseases such as psoriasis, eczema and rosacea and also as natural antiseptic germicidal. Pine oleoresin was used already 1700 years ago as medicine against ulcers and sores in China. Modern science and technology are plenty of applications of wood components in health and care. Sterols have been used in functional foods to reduce cholesterol and heart disease in humans and also as additives in cosmetics. Leaf extracts of Ginkgo biloba has been clinically prescribed to treat disorders of the central nervous systems such as Alzheimer disease. In the pharmaceutical industry, two largely used drugs, the pain killer Aspirin and the ovarian and breast cancer chemotherapeutic Taxol, were developed based on extracts of bark of Salix spp. and Taxus brevifolia, respectively.

Taxol is the best-selling cancer drug ever manufactured and it is currently biofabricated using bioreactors. More recently lignans from spruce knots have been reported to inhibit growth of breast, prostate and colon cancer and also to help to maintain good cardiovascular health and to moderate other estrogen-dependent health problems such as menopause symptoms and osteoporosis. Larch arabinogalactans and galactoglucomannans were reported to improve immune response and digestive health while xylitol has been frequently used to enhance dental health. The list of successful applications of wood components in health and care is vast but is still the tip of the iceberg. There is an enormous potential to exploit thousands of wood components to create analogues for therapies of challenging diseases that will be demanded for a crescent aging population. Trees can be used as source of bioactive components or inspiration for chemical analogues for new pharmaceuticals, agrochemicals, additives in functional foods, cosmetics and personal care. Wood structural components such as cellulose and hemicelluloses and their hybrids with proteins and synthetic polymers can be used for creation of advanced materials for tissue engineering and carriers of pharmaceuticals, functional food additives, substrates for personal care and many others. The combination of tree components with stimuli-responsive synthetic polymers, nanosegments and inorganic particles can create a multitude of unique hybrid materials for advanced application in healthcare.

Welcome to our Master Level course with focus on chemical engineering aspects of bioprocesses and bioproducts. The course has 20 lectures and it is divided in five blocks: 1) Biomolecules 2) Cells 3) Basics concepts...

In this work, dilute alkaline […]

Chemistry of interfaces of biobased materials

Topochemical fractionation of lignin and polysaccharides

I am a scientist/professor committed to create sustainable technologies to support our planet and human health. I am interested in creative research and education. I work for KU Leuven in Belgium since October 2015 and for Abo Akademi in Finland since August 2005. I did my habilitation in Chemical Engineering at Abo Akademi during 2003 and 2004. I was also a post-doc during 2000 and 2002. I have a Doctor of Science degree from State University of Campinas (Unicamp), Brazil and nine years of experience in R&D&I in industry in Brazil.

Picture of the day 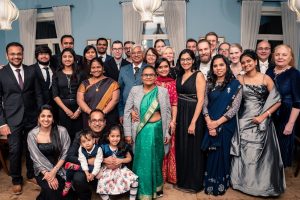